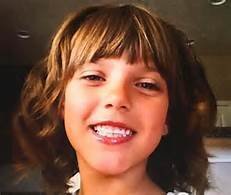 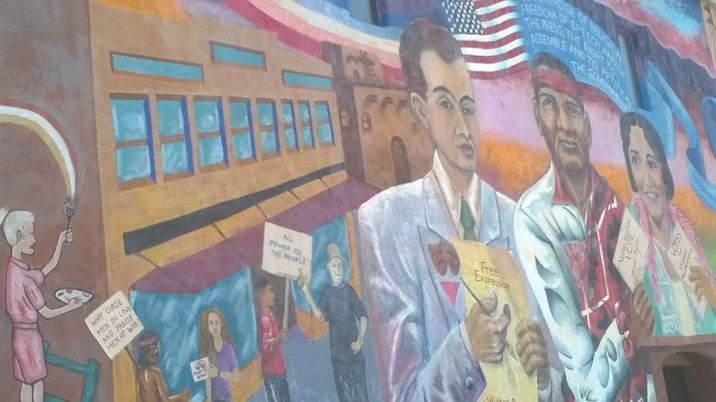 There was an error retrieving images from Instagram. An attempt will be remade in a few minutes.

There was an error retrieving images from Instagram. An attempt will be remade in a few minutes. 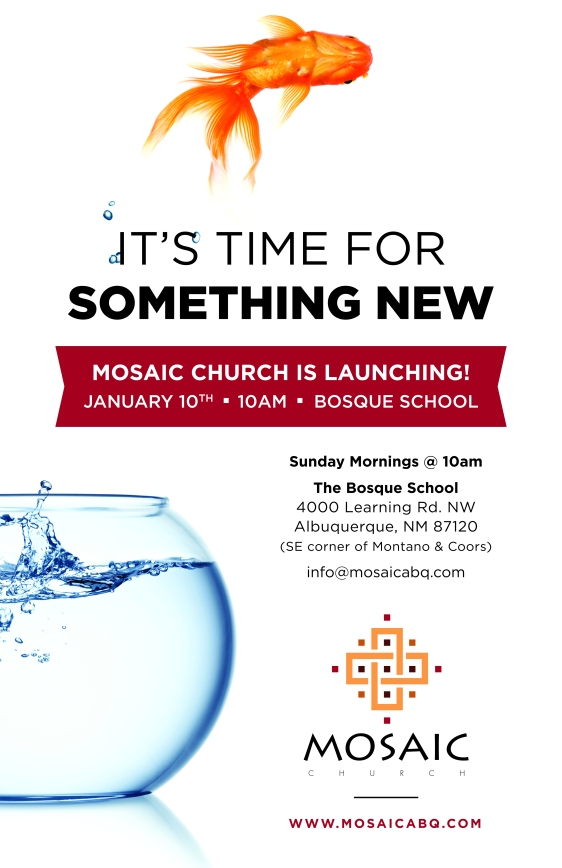 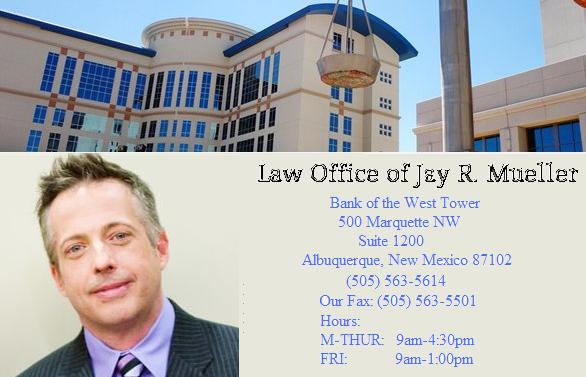 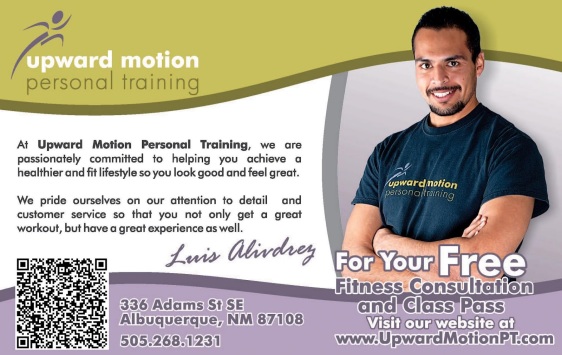 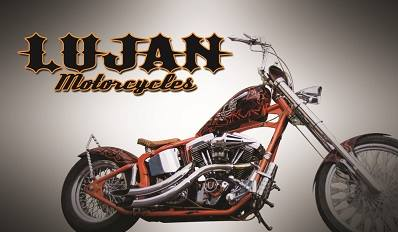 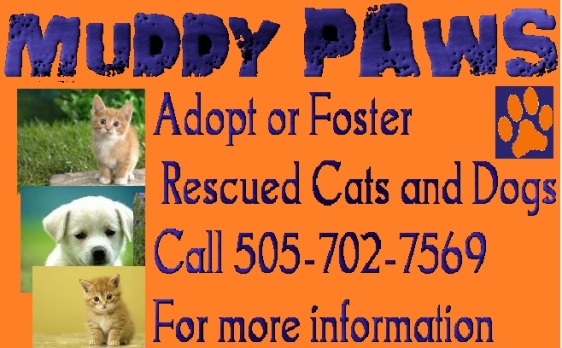 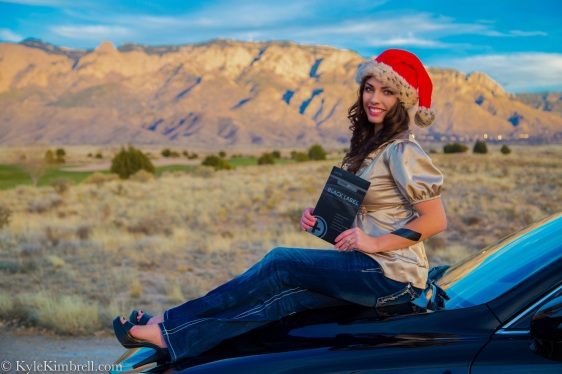